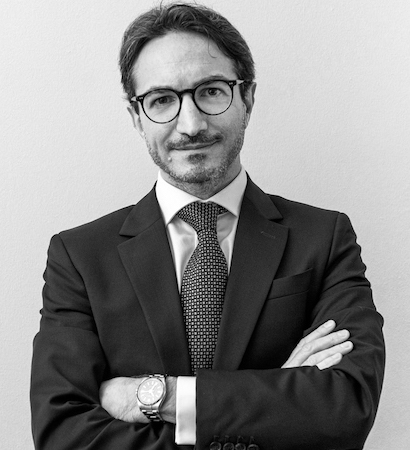 Mr. Membretti graduated with honours from Università degli Studi di Milano in 2002. He joined Milan Bar Association in 2006 and the Bar Association of Lyon in 2013. He is also registered as an independent lawyer at the Consulat Général de France in Milan.He is advisor to the Chambre française de Commerce de l’Industrie en Italie.

He has worked with two of the major Italian law firms (Professor Alberto Santa Maria of Milan and Bonelli Erede Pappalardo) in the area of civil law, international trade, mergers and acquisitions concerning Italian and foreign trading and real estate companies.

After a period studying at the Université Paris V, thanks to his excellent knowledge of the French language, M. Membretti specialized in judicial and extra-judicial counsel of French and Italian companies in their business relations.

Together with M. Raynaud, he manages the law firm based in Lyon, assisting Italian companies in need of counsel in France. 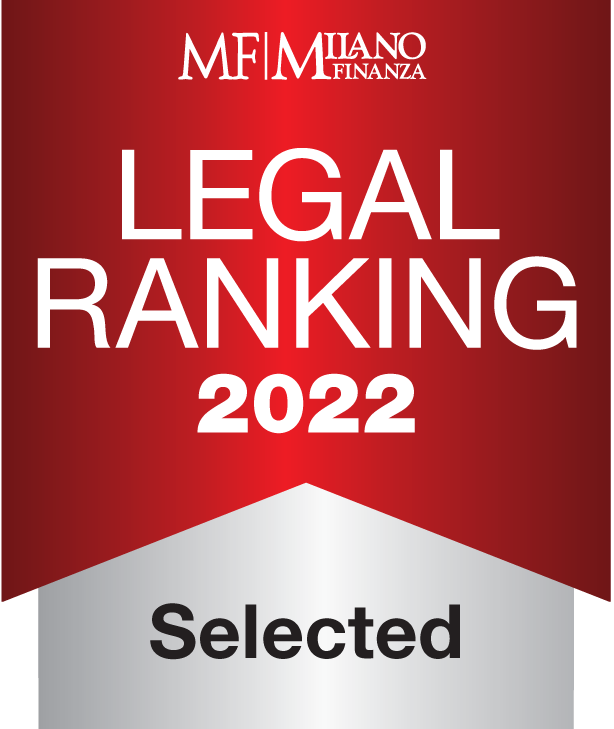